The ERCproject DIDONE participates in the II International Seminar I “Music in the Iberian courts (18th-19th centuries): performing arts and the representation of power”, which will take place in the National Palace of Ajuda (Lisbon) on 12-13 December 2019. In the session devoted to the project, its research team will present the results obtained in the first year of the project. The Principal Investigator, Álvaro Torrente, will introduce the project’s justification, aims, team, workflow, and general methodology. Subsequently, Emilia Parada-Cabaleiro will explain the computational methods developed in the project, as well as the reasons for employing specific digital formats. For his part, Nicola Usula will delve into the textual and dramaturgical analysis of the sources. To close, Ana Llorens will present a case study based on select arias from the operas Didone abbandonata and Demofoonte. She will examine the musical peculiarities found in the pieces, with particular focus on those versions that were somehow connected to the Iberian Courts during the eighteenth century.
For further information and registration: https://iccmu.es/seminario-la-musica-en-las-cortes-ibericas-ss-xviii-xix-artes-del-espectaculo-y-representacion-del-poder/ 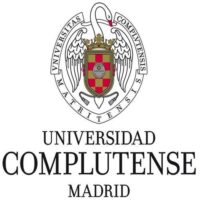 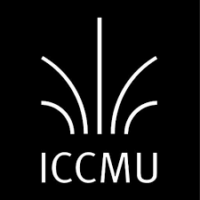 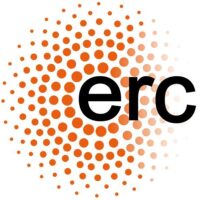